Hydrangea symbolizes grace, beauty and abundance. This because of the exuberant number of flowers and the generous dome form. The flower also symbolizes gratefulness and sincere feelings.

The Latin name, Hydrangea, sums it up nicely: literally, a water vessel or cup: ‘hydro’ (=water) and ‘angeion’ (=tub or jug). The name ‘Hortensia’ (one of the common names of the Hydrangea) was first reported in 1771. It was thought up by the French botanist Philibert Commerson, who presumably named the plant after a woman. Different ladies were suggested as his source of inspiration. These included Queen Hortense, the daughter of Josephine de Beauharnais and Napoleon and Hortense de Nassau, the daughter of the Prince of Nassau.

Enjoy your hydrangeas even longer 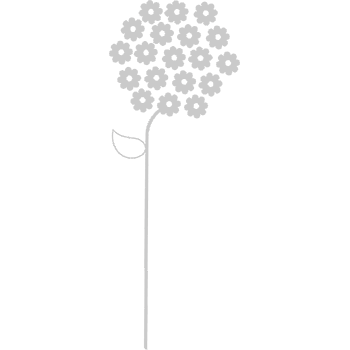 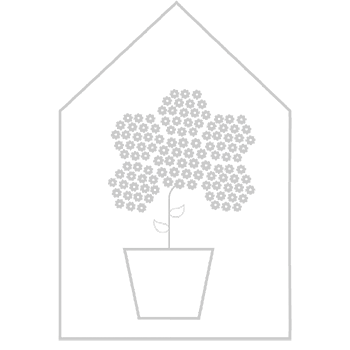 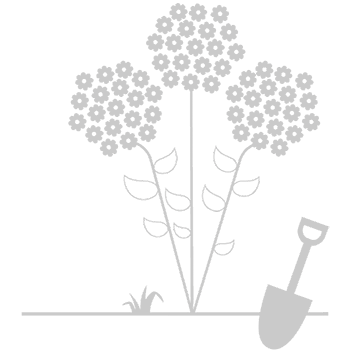 Hydrangea, exuberant volume in a bouquet or by itself in a vase

Whether the plant sits in a corner or in a central spot: it is an eye catcher

Here you will find inspiring images of Hydrangea, ranging from beautiful bouquets, to inspiring pot plant combinations for indoors or on your terrace.

This website uses cookies to improve your experience while you navigate through the website. Out of these, the cookies that are categorized as necessary are stored on your browser as they are essential for the working of basic functionalities of the website. We also use third-party cookies that help us analyze and understand how you use this website. These cookies will be stored in your browser only with your consent. You also have the option to opt-out of these cookies. But opting out of some of these cookies may affect your browsing experience.
Necessary Always Enabled

Any cookies that may not be particularly necessary for the website to function and is used specifically to collect user personal data via analytics, ads, other embedded contents are termed as non-necessary cookies. It is mandatory to procure user consent prior to running these cookies on your website.